Why do we write?
We write to discharge our minds from all its distraction
Let’s rearrange the letters inside us, and draw new regular lines,
We organize our minds by pouring words on paper, and we are, in fact, pouring out of our blood, our souls, and our feelings.
The writer’s mind is like a large, huge house that carries with it a straw from every place he entered, left, or sought, perhaps a small thread hanging on the wall, a painting he fixes here, an antique chair he leaves on the far right, a pen, paper, a necklace of butterflies, a bracelet of fire, and a ring with light the moon,
Maybe a sunbeam creeping gently or severely, an ashtray, a black pile that it does not know its essence, a rosy one containing dreams mixed with love and dice, little birds, a clear musical melody, a disturbing melody, and another noise that the mind does not know where it came from perhaps from the juice seller or pancakes or that old man , who was singing a song about love on the road, and in the corner was a kitten messing with things, scattering and piling them up, a butterfly looking for light, words formed, letters falling, and a feather that drew gelatinous shapes, inscriptions, faces and life
When any one of the writers grabs the pen, all things stand on the tip of its fingers pointing to themselves, waiting for him to pick them up, and then he begins to curl an imaginary thread, after which the words flow without stopping
He takes the small string and ties it to the ends of a kite with which a little child plays at the edge of the river or catches a beautiful butterfly that makes him wear a dress of light and gold and dances like a dream fairy on sad tones stemming from the sadness of Schopenhauer’s words,
And perhaps everyone will be caught up in a long and never-ending narration, even if he wrote the word ending, many endings and endless parts remain in his mind, like branches of a tree branching out to touch the clouds and stop growing except with his death,
The writer is a poor human being who wakes up at dawn suddenly at a bird that clicks his memory to write a text. His mind always inhabits tormented stories about the universe, about himself, others and space,
Stories that do not leave him and he does not leave them, he carries on his shoulders the concerns of changing the world for the better, things that are impossible to achieve, he sees beauty with an eye other than what others see, and performs into ugliness which affected by it more than human beings do, a child in the Amazon jungle hurts and cries, a happy laugh in India gives him a happy feeling. The tenderness and cruelty of the world seeps into the depths of his soul, pulling out his calmness or giving him calm, scattering his fortitude or giving him a new stability, he is always in conflict with something, and if it is not a visible conflict, then it is a struggle with himself. To the head of the sky, who bestowed on her the Great Resilience Award,
If the conflict does not haunt you, you are not a writer
If you are not inhabited by anger, calmness, silence, joy, sadness, hope, despair, and all the opposite things then you are not a writer
If you weren’t a scientist, you would never be the writer you wanted to be
Be a scientist… be a life… then become a writer.
Translated by: Nourhan Ahmad ElGhamry 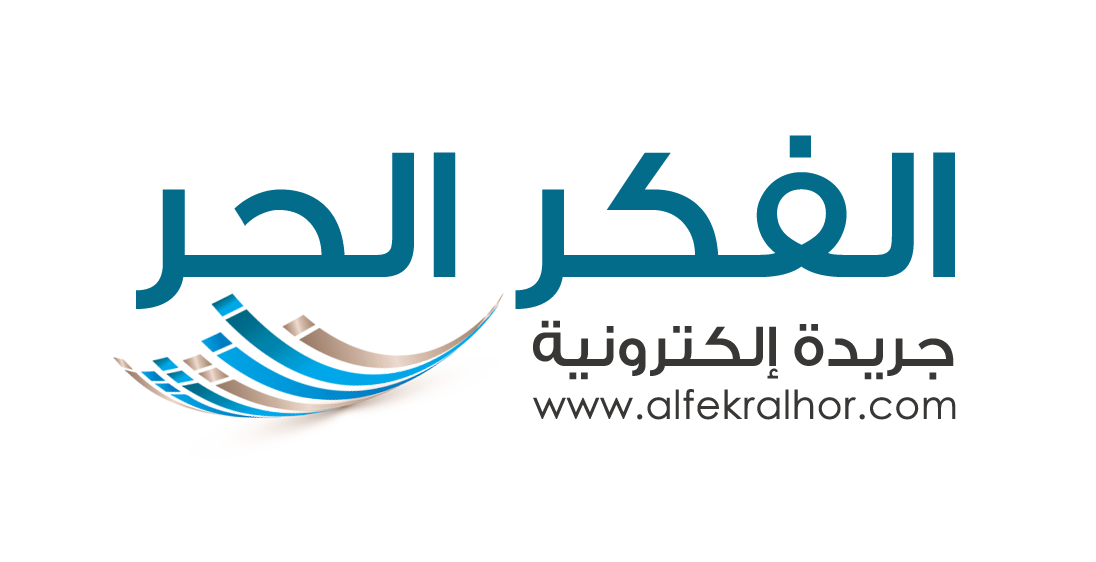